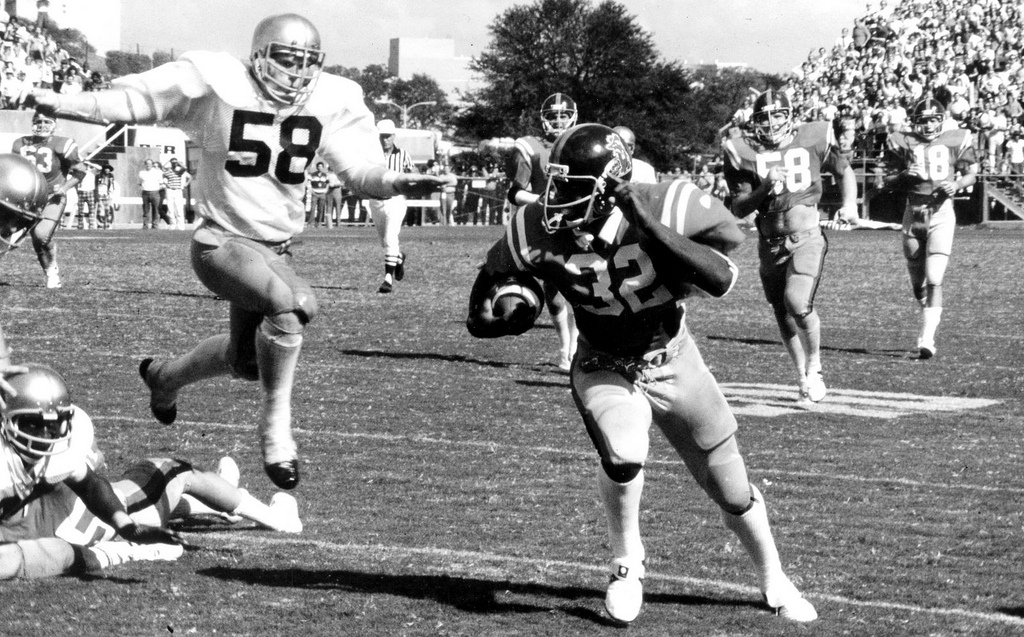 In the history of our small but brave American startup, we’re now facing the toughest challenge yet. It happens to be the result of the most fortunate thing that could have happened to us in Oxford. Dodo Pizza has become the only company that will be serving pizza at the Vaught–Hemingway Stadium during the upcoming sports season.

It has been our dream to get in the stadium since the day we set foot in Oxford. They say you can sell up to a thousand pizzas per game. Even 300 orders can bring around $6,000–8,000 to the business—a significant addition to our revenue, since Dodo Pizza Oxford currently nets around $30,000 monthly.

At the same time, sales at the stadium could promote the brand, which is even more important for us at this stage. I honestly think that being the only pizza place at Vaught–Hemingway during the games is better than launching a balloon as big as Oxford itself with Dodo’s logo—and keeping it above Oxford for the whole year.

The reason: trying a good product is better than just seeing even the fanciest ad. And we know that 70% of people who try our pizza for the first time come back to us to place another order. It looks like making every Oxonian try our pizza is the only thing we need to build a stable business. Serving pizza at a game with a 30-thousand-strong audience is the quickest way to reach that goal (by the way, the max capacity of Vaught–Hemingway exceeds 60,000).

You can probably see now why we’ve been sending samples of our pizzas to the people responsible for choosing vendors for the stadium—for months. Modesty aside, our pizza is not bad at all—and some people even think that it’s awesome. Still, it was a long shot, since Papa John’s had been the pizza brand at the stadium for years, as it’s common in many other cities.

When our team learned the news, everybody was elated, flattered, and…horrified.

We immediately felt the weight of the responsibility, which is even heavier since we don’t know how we’ll actually pull off that task—at least all the details. A lot of issues have to be resolved in a pretty narrow time frame, since the first game is scheduled for September 10.

Here are a few things on my list right now:

Of course, there is much more in the works. For our small team, facing the sports season in Oxford would have been a challenge by itself. Now the task we have at hand looks almost intractable. But if we don’t screw up during the games, it will push us forcefully toward our main goal—to become the best pizza delivery in Oxford in terms of quality and revenue by the end of 2016.