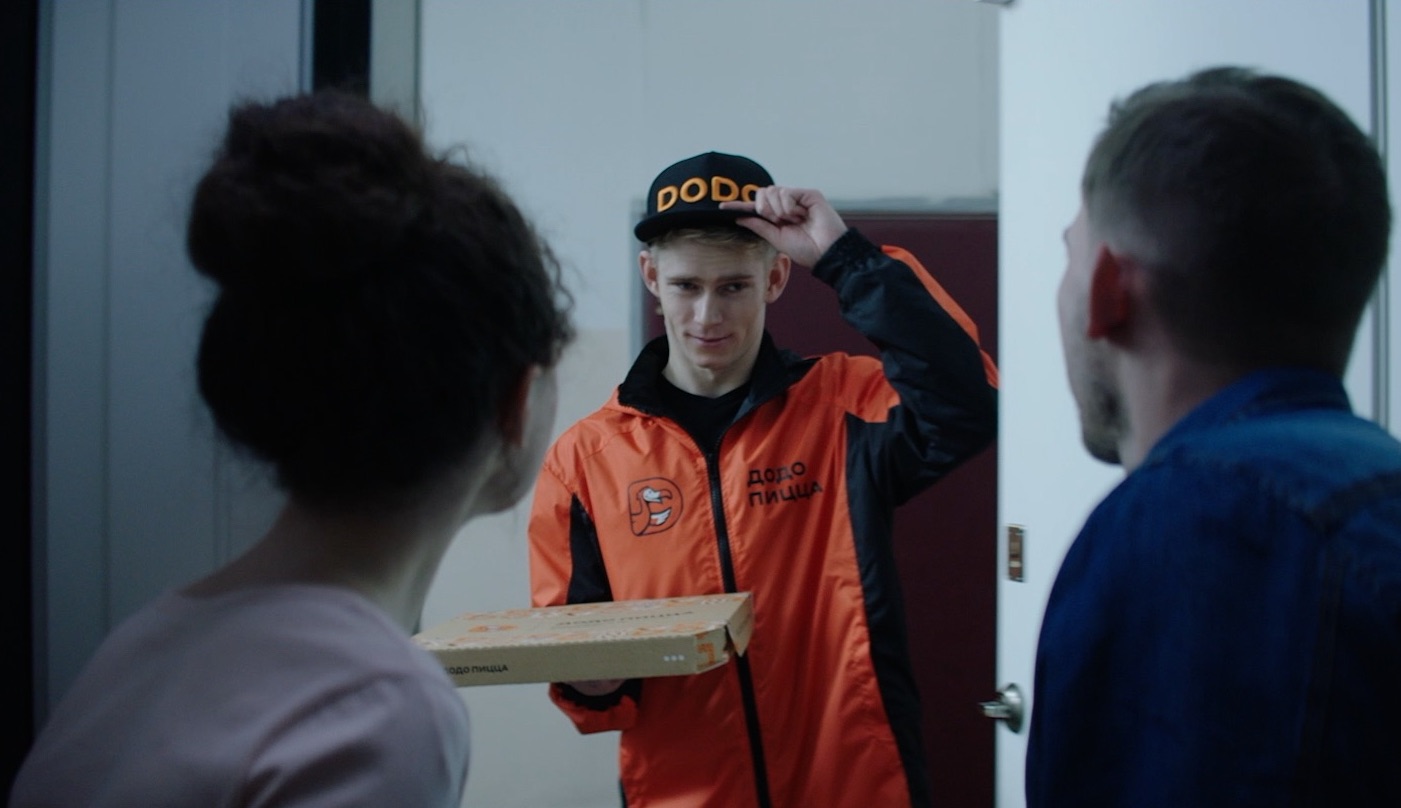 Some people say nobody watches TV anymore. No use advertising your brand on national channels—go online! Yet this spring, Dodo Pizza launched its first nationwide TV campaign in Russia.

Three months later, Misha Chernyshev, the company’s marketing director, took the stage at Dodo Pizza’s yearly meetup to report on the results of this promo. Here is a recap of his keynote.

The campaign lasted for 42 days, and Dodo Pizza invested $1.6M in it.

67 million people saw our promo at least once, and 56% of them saw it more than 5 times.

The effect of the campaign lasted even after it was finished: in June, the chain netted 1.04B rubles (+179%) in sales while attracting 774 (+177%) new customers per one pizzeria.

Our first pizzeria in Moscow, Russia’s capital, was 28 months old by the start of the campaign. Its sales for delivery increased by 128% (compared to May 2017) and amounted to 3.98M rubles.

Before the campaign, only 12% of people in Moscow named Dodo Pizza first when asked about a pizza delivery brand they know—it was in 5th place among other brands. After the campaign, the number went up to 17% and 1st place.

And from a financial point of view, the campaign’s ROMI was 109%, which is a great result (and this is without taking into account the promo’s long-lasting effects).

• CIS marketing
Stay as informed as our CFO
Sales and store count, year-over-year growth, P&L, and other key data of one of the world’s fastest-growing and most transparent pizza chains
Please review our privacy policy before subscribing