The world is getting smaller. I came to New York and met Michael Lastoria, the founder of the &pizza chain. He treated me to honey pizza, showed me how their kitchen worked, and how their special bot talked to every guest differently. &pizza is a really iconic fast casual pizza chain on the East Coast. In business, Michael believes in design, values, and culture, and doesn’t want to sell his franchise because he doesn’t believe in typical American franchisees who believe only in money. He calls his team The Tribe. He and I have found a lot in common. Even the age of our companies is similar; Dodo Pizza came to being in 2011, &pizza, in 2012; they, in Washington, and we, in Syktyvkar 🙂 #pizzabrothers 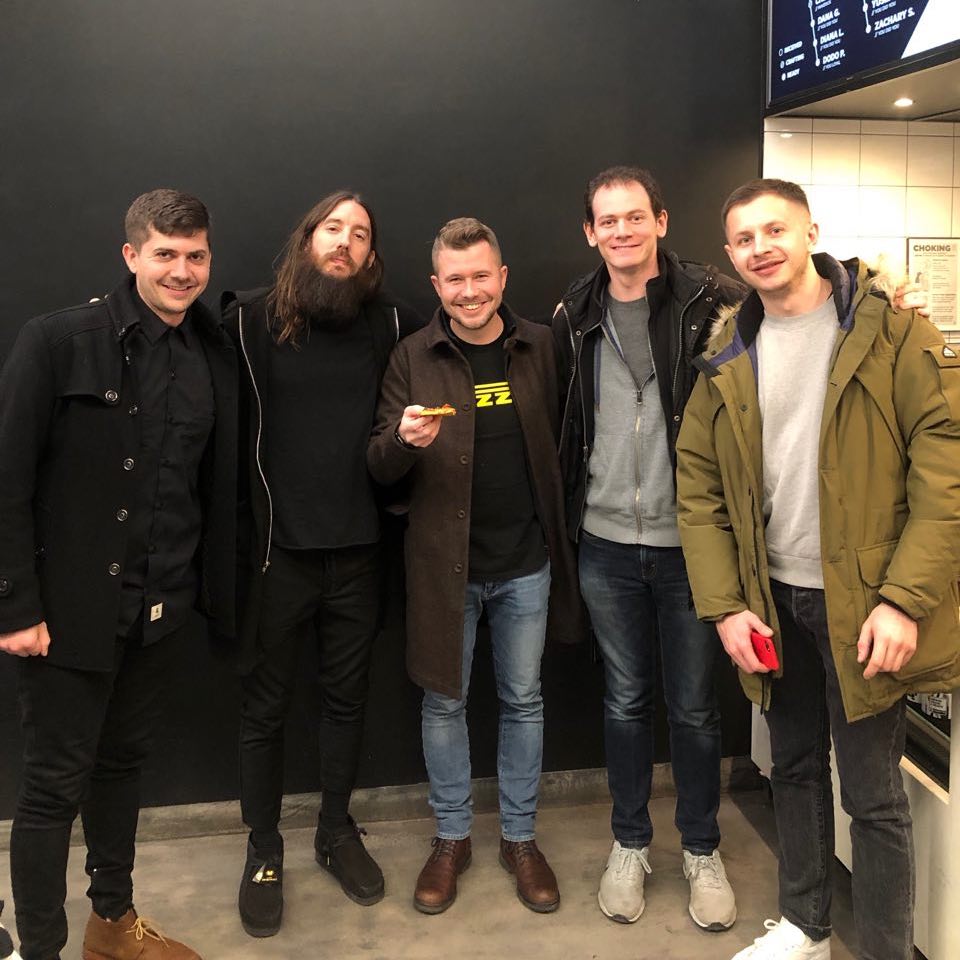 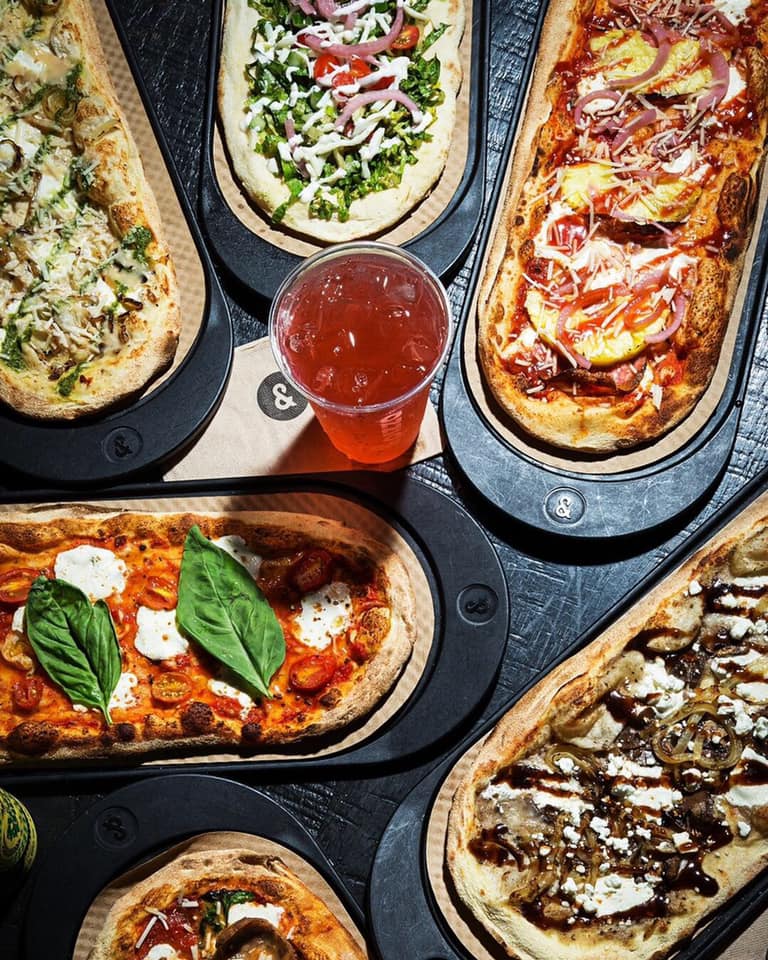 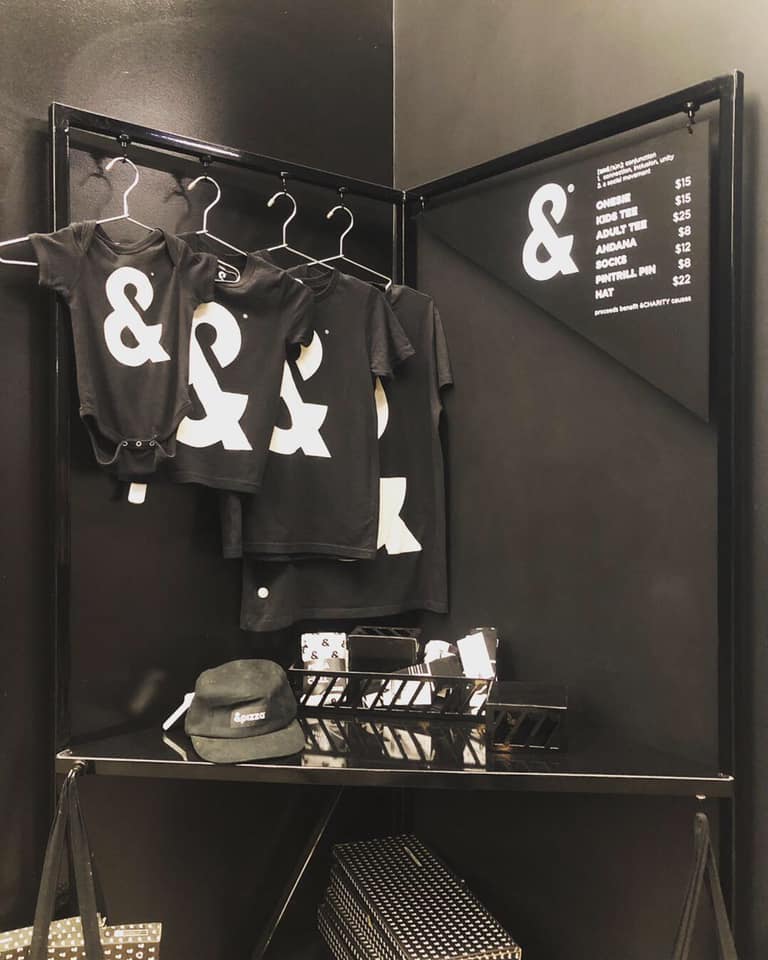 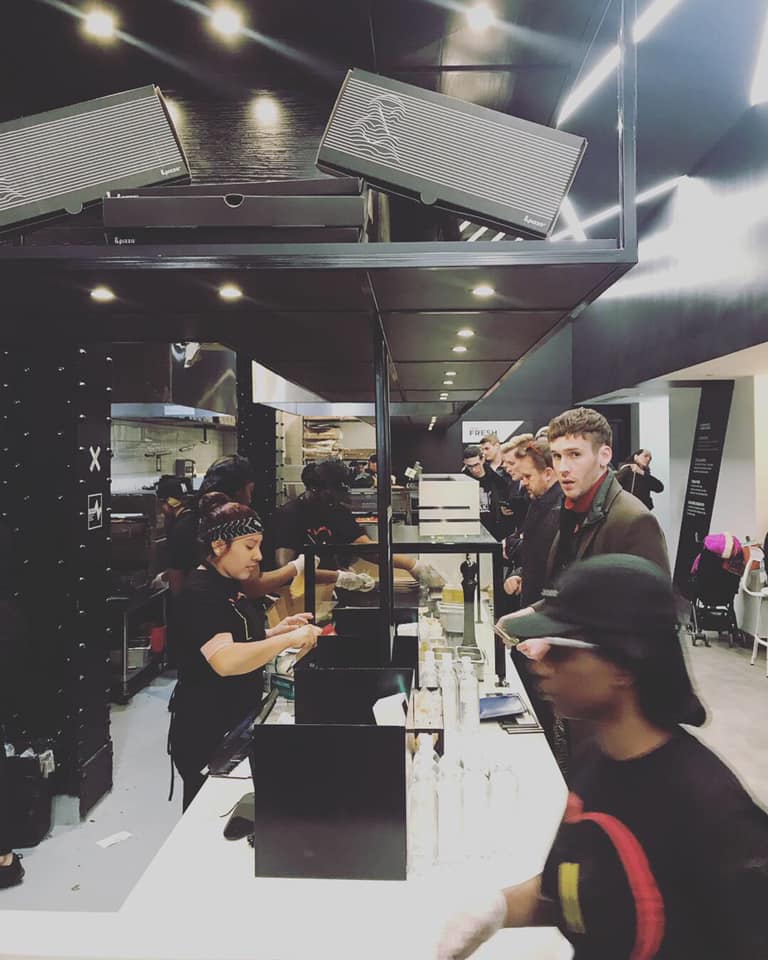 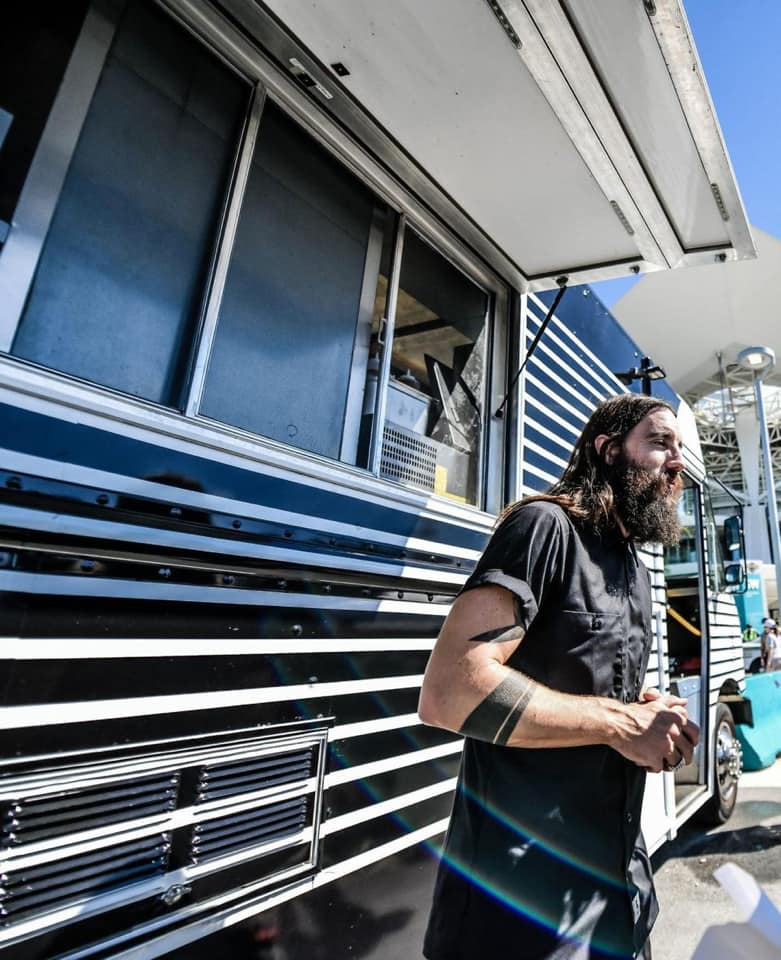 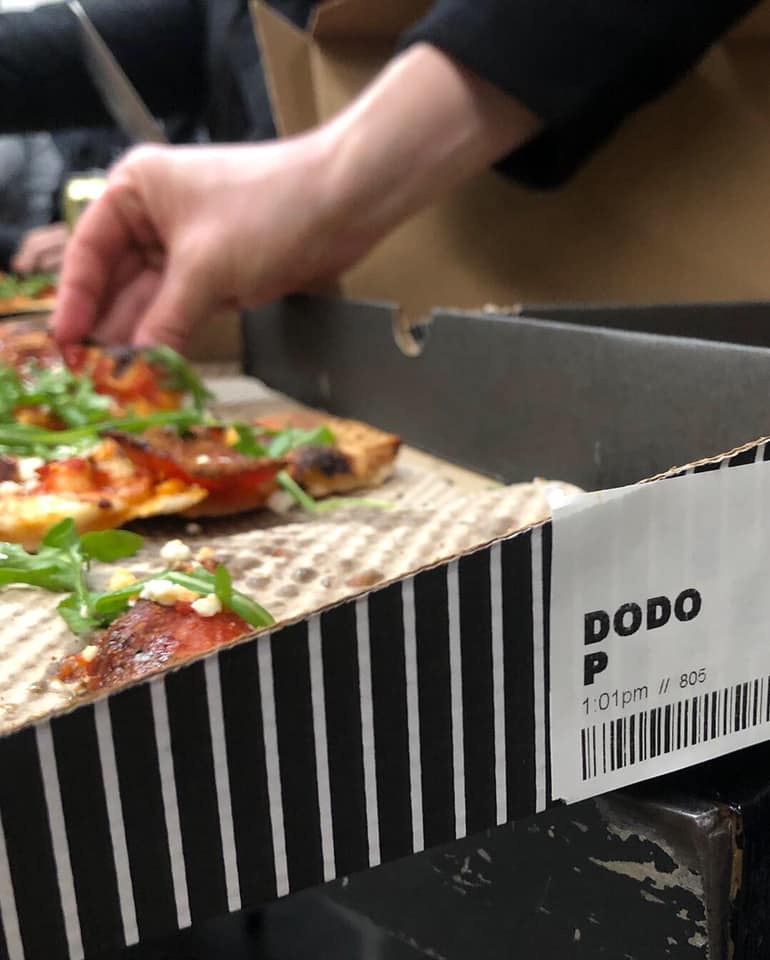