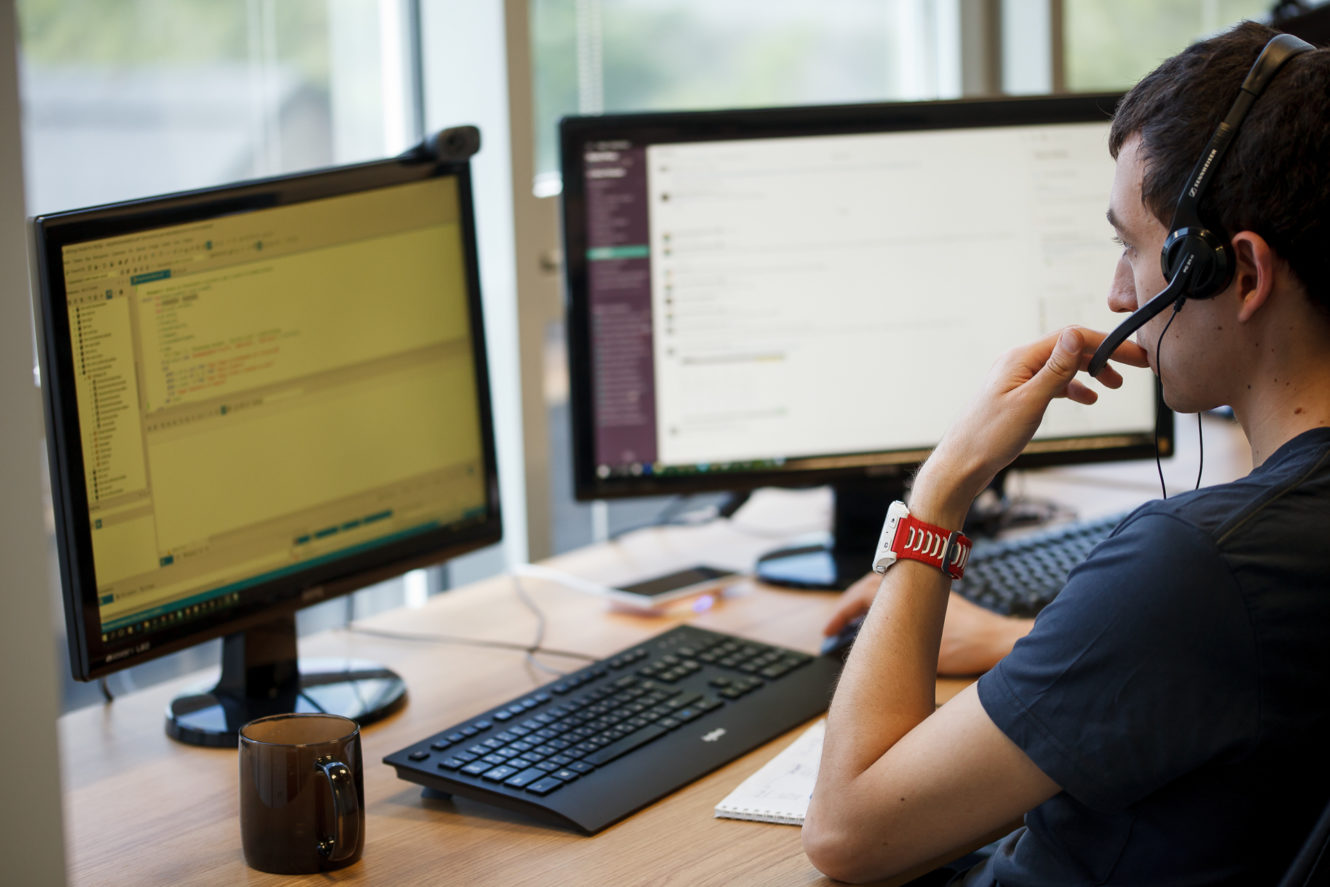 Big hairy goal: from 49 to 250 developers in two years

On September 1st, the search term “dodo pizza” made to the trending section in the Apple Store—along with “minecraft free download” and “Yandex.taxi.” And we weren’t having a special promo that day. Parents were simply ordering pizzas for their kids to celebrate the beginning of the school year, and they were looking for our app. Just imagine it! Among all of the requests and products that such a big country has to offer, we made it to the top seven trends. We’ve become a part of Russia’s social life. And seven years ago, Dodo Pizza was just... 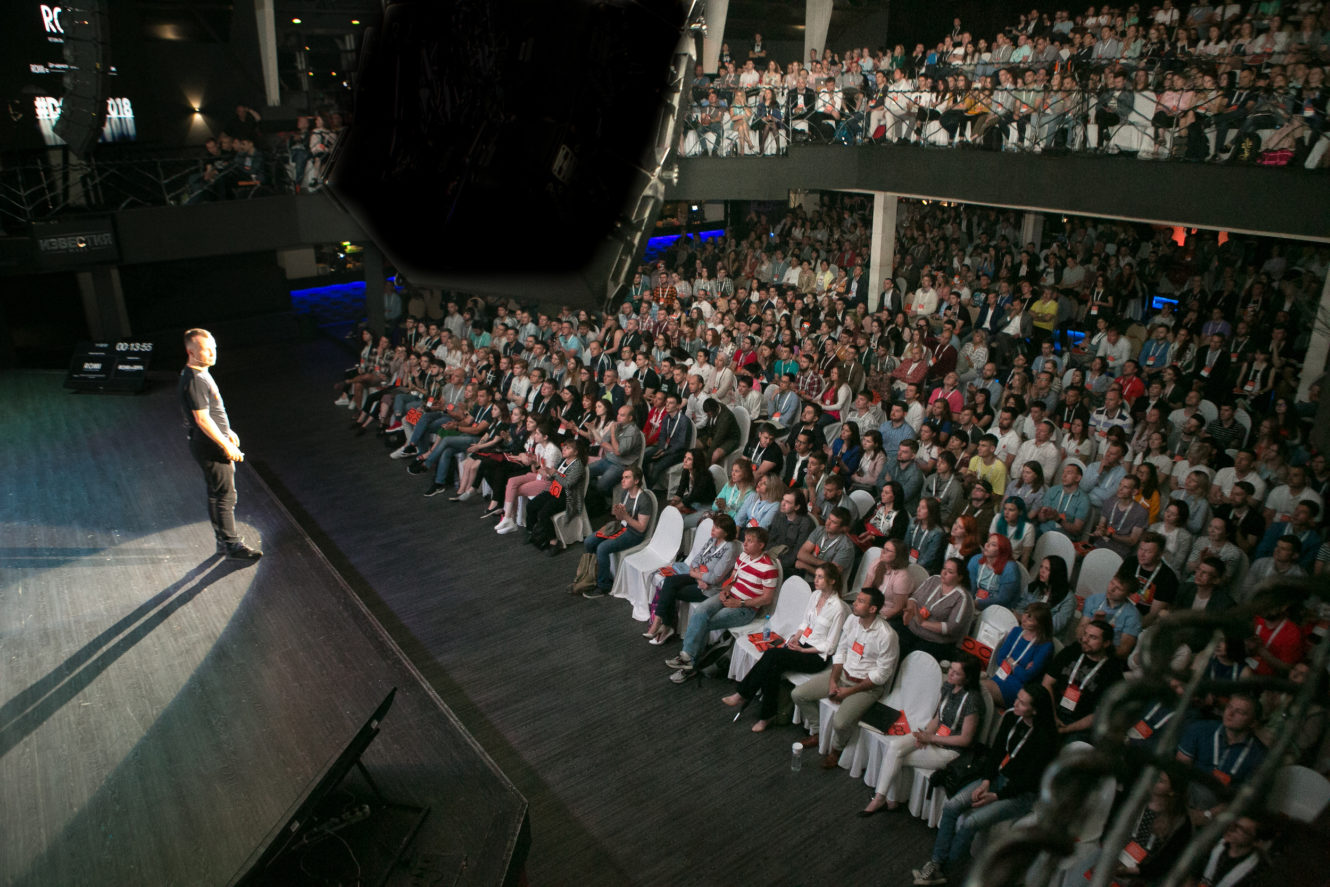 When people get to know Dodo Pizza, one thing often boggles their minds: our commitment to the idea of radical transparency. Dodo’s dedication to openness manifests in many ways, and here are just a few examples:

Dodo Meetup 2018: 5 key projects for the next twelve months

Many smart people refrain from making public promises—we at Dodo Pizza revere them.

Openness is a huge motivator: when a goal is public, failure is not an option. That’s why every summer, during the company’s annual meetup, Dodo Pizza’s managers go on stage and announce five key projects they commit to pull off within the next 12 months.

Dodo is probably one of the world’s most agile retail companies with more than $150M in system-wide sales. We update our plans every other month reacting to the changes inside and outside of the company. Some...

Every summer, Dodo Pizza holds an event for its partners and managers where we sum up the results of the previous year, present new products, and set ambitious new goals. This year, around 1,400 people took part in the gathering. Here is a recap of what was said on stage by Fyodor Ovchinnikov, Dodo Pizza founder and CEO, about Dodo’s most significant achievements in the 2017/2018 season.

Having increased its sales by 131%, Dodo Pizza now has grounds to consider itself one of the fastest-growing pizza chains in the world. 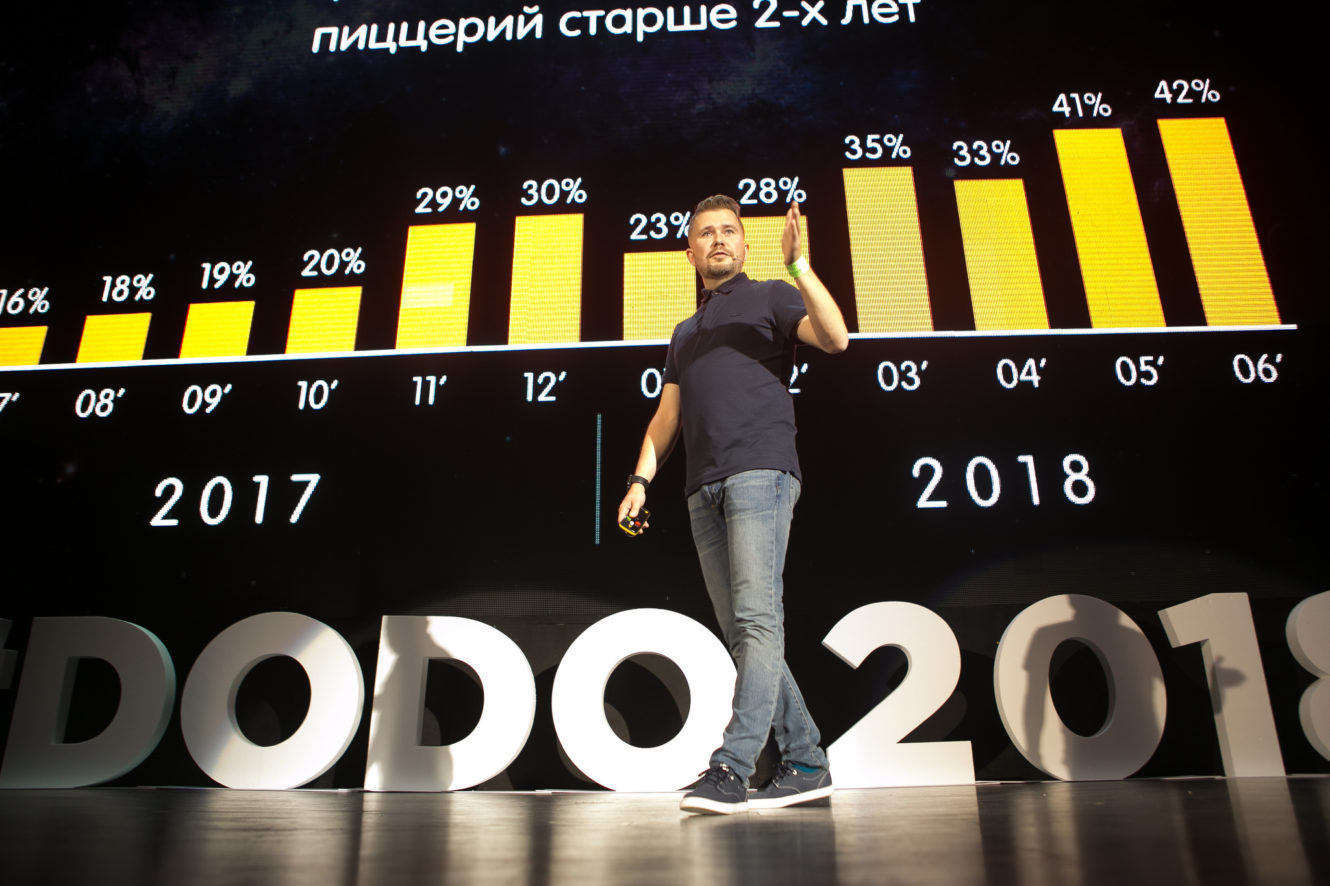 Seven years ago, a dreamer from a small northern Russian city decided to create a global business. Owning no money, he had something more valuable—a prospective idea and his faith that it was possible to achieve his dream. He aimed to start a global pizza franchise built around a cloud IT system. He chose pizza because this product is known all over the globe, and pizza delivery is one of the most popular small businesses in the world.

He believed that even in...