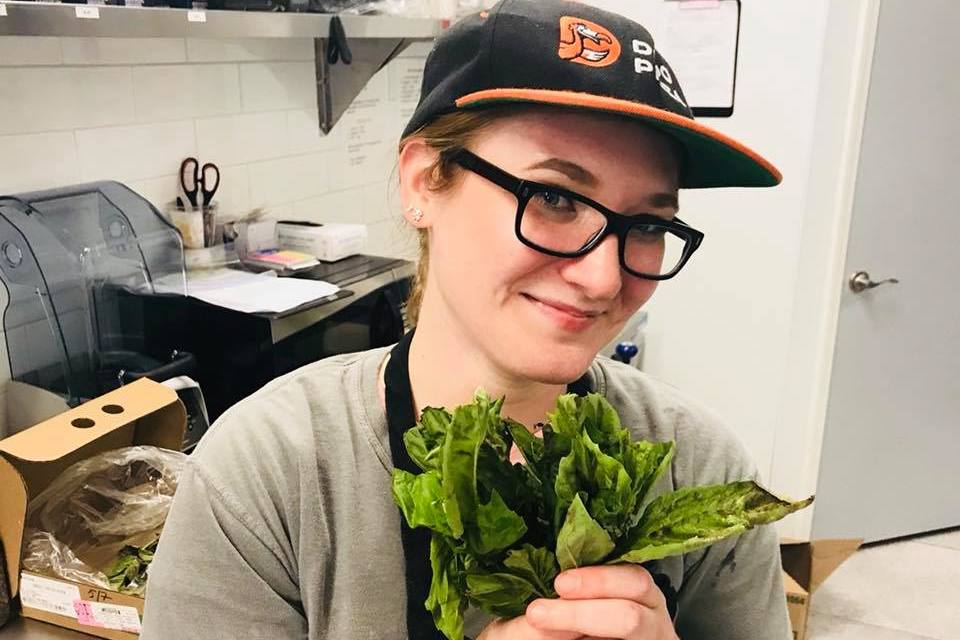 Looks like we kind of disrupted our market a bit.

A few months ago, we were totally f***ed up in Southaven. I wish I could say that we experienced an interesting management “problem” or faced a “challenge.” But in reality, we were simply screwed. Totally.

Southaven is a suburb of Memphis, Tennessee (and the location of our second American pizza shop). It’s one of the poorest American cities. Compared to Southaven, Oxford in Mississippi (where we opened our first American pizzeria) looks like heaven.

So I didn’t expect to find myself in such a bad situation: I couldn’t find enough members of the team to keep our pizza shop up and running. Even when by some miracle I managed to find somebody, they would leave after a few days. Just because they were offered 25 cents more an hour some other place.

Nobody cared about our mission, awesome product, or superb service. It was simply a question of money they could make an hour. And it’s worth mentioning that on average, we were paying as much as anybody else.

I would come to work knowing for sure that the general manager would come. Whether anybody else would show up was the big question. 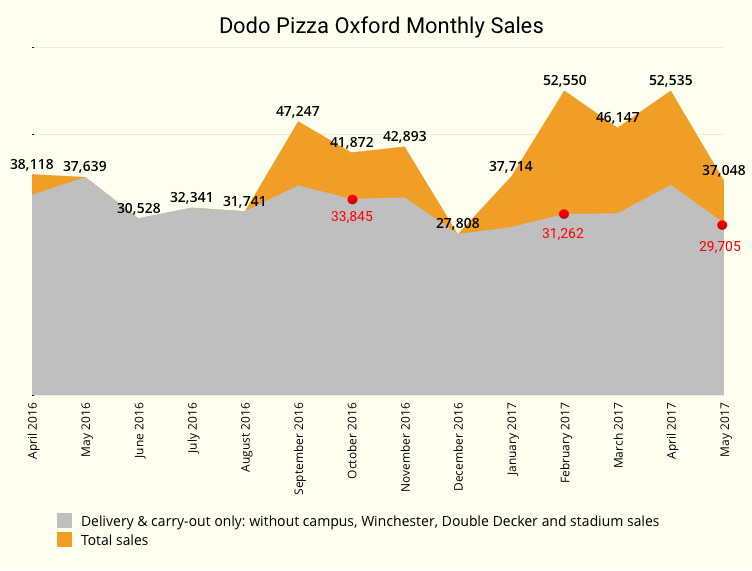 Do or die: our plan for Southaven

Let’s admit it: we chickened out. Two years ago, our team came up with a business model for Dodo Pizza that awed us. We aimed to offer a much better product for delivery, but for the same price people usually pay. Just before the launch, we pulled the plug and raised our prices. Now, with opening a new pizzeria in Southaven, we’re giving our old spunky idea a second chance. 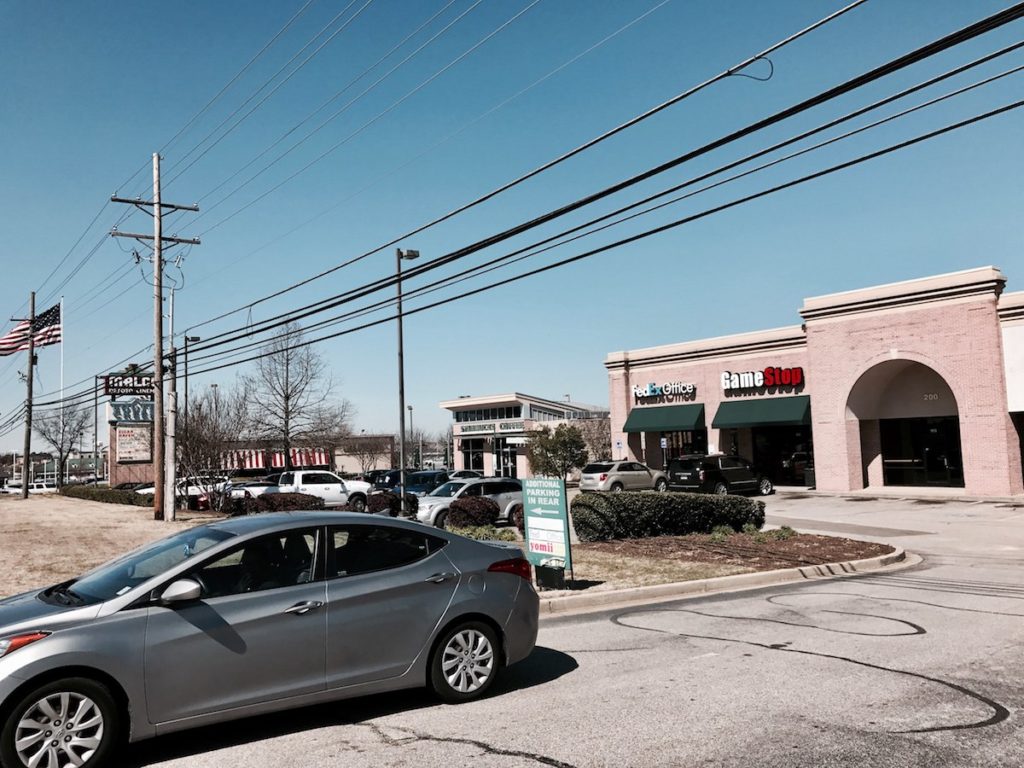 I figured it would be cool just to work behind the scenes for a little while and then get back to writing this blog with some breaking news. And here I am with an announcement: we’re opening our first dine-in Dodo Pizza restaurant in the US. If you’ve followed our story for a while, you might be perplexed, because we’re doing something we said we wouldn’t ever do. Why the sudden change of heart?