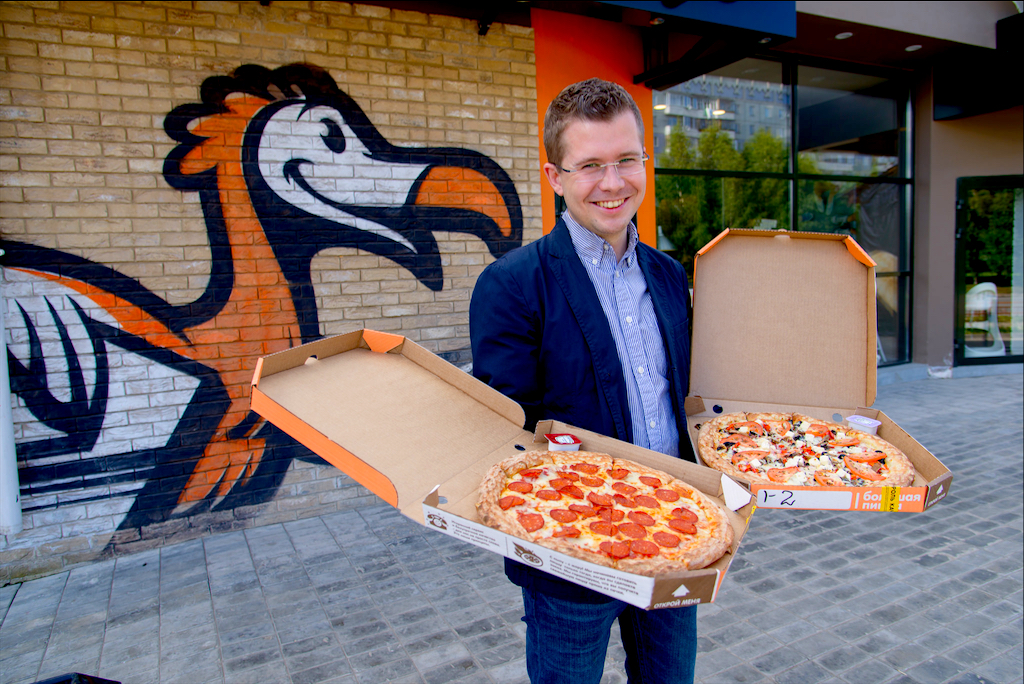 The Show Must Begin

Everybody wants to make a fortune, but very few honestly tell how they did it and probably no one has made an attempt to build a multimillion dollar company before and describe the progress publicly in real time. That’s what I am going to do here: I will try to build a big successful company in the US while posting online about every step I make. You will learn everything: my profits and losses, my strategy and tactics, my failures and successes.

At this point you may have three questions. Who am I? What am I going to build that is so outstanding? Why could it be interesting and useful to follow my story? I’ll try to answer these questions in a few lines.

My name is Fedor Ovchinnikov and I’m an entrepreneur from Syktyvkar. No, I haven’t mistyped the name of the town. And I didn’t borrow it from a fantasy novel. Actually, it’s a real town in the northern part of Russia, where temperatures could fall below zero, even in June. There I grew up — and there my journey started.

You may think that all Russians are either oligarchs and criminals or desperate people drinking vodka all day long, but I was just a sober manager at a trade center when one day, I took out a bank loan of about $10 000 and used the money to launch my own business.

My first company — a bookstore chain — failed in 4 years (a journalist wrote a book about my failure, and, ironically, it became a bestseller in Russia). My second business — Dodo Pizza — is doing better. Four years passed since the launch, and the chain already operates in more than twenty Russian towns.

Now we are expanding the business globally and coming to the US, because we have the guts to state that Dodo Pizza can beat current market leaders, such as Papa John’s or Domino’s. It’s not just futile bragging: I believe that our way of doing business is innovative and disruptive and thus — much more effective.

Yes, I am aware (as well as you are) that it’s hard to imagine a more simple and American thing than pizza. How could it be re-invented by some guy from Syktyvkar? You may think: if it was possible, the American companies would probably have done it already.

At Dodo, we are re-inventing the pizza business using new technologies such as tablets and a powerful, but simple cloud-based IT system to track and manage everything that happens in our business in real time.

We are re-building all the processes from the ground up and making them digital and more effective. The current market leaders can’t do it even if they want. They are too big to change. It gives us a huge advantage over traditional businesses — our rapid growth proves it (if you are curious, Papa John’s and Domino’s both operate in Russia).

New technology helps make all the processes in the business transparent, and I believe that transparency is the shortest path to long-term success. That’s why I’m going to be transparent in this blog and give you all the information about my company, including full financial data.

My goal is to open 400 restaurants under the Dodo Pizza brand in the US in the next 7 years and build a profitable business that will make at least $300 million in revenue a year. I know it’s ambitious and maybe impudent. Will I reach the goal? We’ll all see. I’ll keep you posted every step of the way.

For you, it will be a reality show or a business case, happening in real time online. For me, it is my life.

Why am I going to share it? Above all, I think that setting your goals in public is a great way to motivate yourself. Right now we are looking for a place to open the first store. Meanwhile, in the next posts, I will tell you:

If you are interested in the pizza business, this blog will give you a lot to think about. But furthermore I hope that it will be helpful for any person who shares with me the belief in new technology and innovative management as a main source of life improvement.

It’s dedicated to anyone who thinks that any man making something new and working hard have a chance for success, no matter where he was born and how many failures he’s left behind.