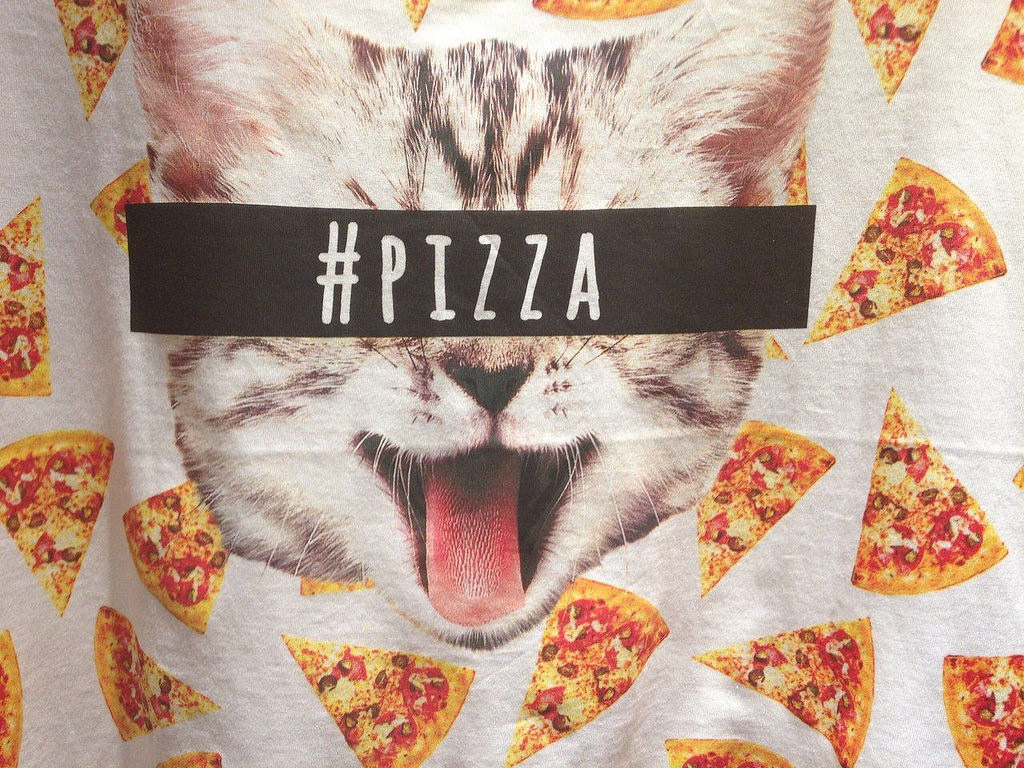 How I got $1 million, and even more

All people want to be lucky, but very few realize that true luck is the lack of any luck. My story is the best proof. I had bad luck of growing up in a country such as Russia — so hostile to entrepreneurship that only 2.6% of people living there wanted to open a business. It was the worst rate across 70 countries. Moreover, I didn’t live in a large and rich city, such as Moscow or Saint Petersburg. My hometown was Syktyvkar, a gloomy and distant northern settlement, located at the same latitude in Russia as Anchorage, Alaska in the US.

There was no McDonalds there, no Papa John’s, no Starbucks and even no strong local brands. If a townsman wanted to buy a nice piece of furniture, he got into a car and drove 800 miles to IKEA. If a townsman wanted to have a great meal, he went hunting. There I started my adventure as an entrepreneur. And soon I discovered the unobvious truth: worse is better.

I had no money left for marketing to promote my bookstore. But I knew that I needed it terribly. Due to lack of investment (most of the money I borrowed from a bank), I rented space for the store on the 6th floor of a trade center.

A penthouse is good for living, not for trading. It was clear to me that I had to do something extraordinary to drag people so high, yet spend no money doing it. So I decided to turn my business into an online reality show and tell everything on my blog about how my business was going.

I knew that I had to be 100% honest with my readers to hook them. So I declared that I would talk about all the mistakes I would make and open all my finances to the public: where I got the money, how I would spend it, how much revenue I would generate, etc. Almost everyone thought that it was a bad idea.

"That is really stupid, because either tax collectors or criminals will come after you", my friends said to me. "And most likely they'll all turn up".

And they sounded very reasonable. In Russia you are not supposed to share anything with the public, because different groups of people do not trust each other there and everyone tries to keep a low profile.

Most people think that the best way to live happily is to become invisible, because in this case you won't get into any trouble.

So entrepreneurs do not tell their employees how much money their businesses make. Politicians do not share the details of their personal lives and beliefs with their voters. Government officials try to hide as much information as they can. Everyone feels that it's much safer this way, even if a person doesn't do anything bad.

In such an environment, sharing everything with the public is an awful idea — or a brilliant one. If you tell something honestly, your story hardly go unnoticed, because you are the only brave guy on the stage.
As I started the blog, it soon got a fair amount of readers commenting on every post and arguing about whether I would succeed or fail. Neither tax collectors, nor criminals came, but it was noticed by journalists of the leading business magazines. They started to follow me and cover my story.

One of them even wrote a book based on my blog. The year it came out, my business failed because of the crisis of 2008 and some crucial mistakes I made. The book became a bestseller. One could argue that it's a bad idea to share the story of your failure with the public not only in Russia, but all over the world, but it isn't.

One of the first, and most important, investors in Dodo Pizza, my next business, was a reader of the book. He shared my values, which he learned from the story. He believed that the second time I might succeed. Moreover, when I started again, a lot of people from different corners of the country began to write to me, asking if they can join, though people in Russia usually don't move from big cities to towns like Syktyvkar — most of them try to find their way to Moscow.

At that time Dodo Pizza was a small pizza delivery, situated on the ground floor of an ugly building with the entrance facing a dumpsters. Seeing so many people willing to work with me was very inspiring. Thanks to my extreme openness, through my blog I found not only top-managers and employees, but more investors also.

In 2013 Dodo Pizza was already a fast-growing chain of more than 20 pizzerias in Russia. Our core idea was to use the advantages of new technology, such as tablets and cloud IT-systems, and to re-build the whole fast-food business from the ground up.

It proved its value in Syktyvkar and we needed money to scale our success. First, I tried to raise the funds from venture capitalists. Though a few were interested, I felt that I was wasting my time, because there was a lot of bureaucracy and too little understanding of our business.

So I decided to raise 80 million roubles (then more than $2 million) via crowd-investing and proposed to the blog's readers to buy options in Dodo Pizza if they have $10,000 or more.

An investor, working for one of the venture capital firms we were talking to, declared that we wouldn't raise more than 3 million roubles ($100,000). I offered a bet — if we do, one day he would work in Dodo Pizza taking orders. A few days ago he spent a day working for us because we raised even more than we planned despite the economic crisis in Russia.

We've done a lot to achieve our goal: we came up with a fresh idea, proved it first at our own pizzeria, then in different regions with different partners, developed a 7-year global strategy and made plans for an IPO. But all this wouldn't work if I hadn't spent the previous 7 years sharing everything with the public.

You won't give your money to a guy you don't know, will you? More than 130 people who’ve already invested in Dodo Pizza know me pretty well.

If you read the first post on this blog, you probably know that we are going to share everything about our quest to conquer the US market as well. And now, I think you understand why.

Worse is better: that is the great truth. Expanding globally we discovered that our extreme transparency, which was born under pressure of a restrained society, is unique not only for Russia, but also in a global context.

For example, we learned that Subway franchise owners don't know how much money their peers make even if they work around the corner. At Dodo Pizza we share every store’s revenue not only with our partners but with anyone who is interested. We believe that this motivates our partners to exchange the best practices and work harder for the sake of our clients.

This is only one example that shows our management philosophy. We do a lot of things differently, and later I’ll tell you about all the key parts in our management practices.

Will this extreme approach to storytelling work in Oxford, where we are starting our journey on US soil? Will this practice help us as it did in Russia? Will we be able to achieve our ambitious goal and open 400 restaurants in the next 7 years? Will we at least make our first pizzeria in Oxford profitable?

In the next posts I’ll tell you

You are not just readers — take part in our story!

We can't write it alone.

I'm the founder and CEO of Dodo Pizza. Read my first post on this blog to learn why I decided to build a multimillion dollar company and describe the progress publicly in real time.