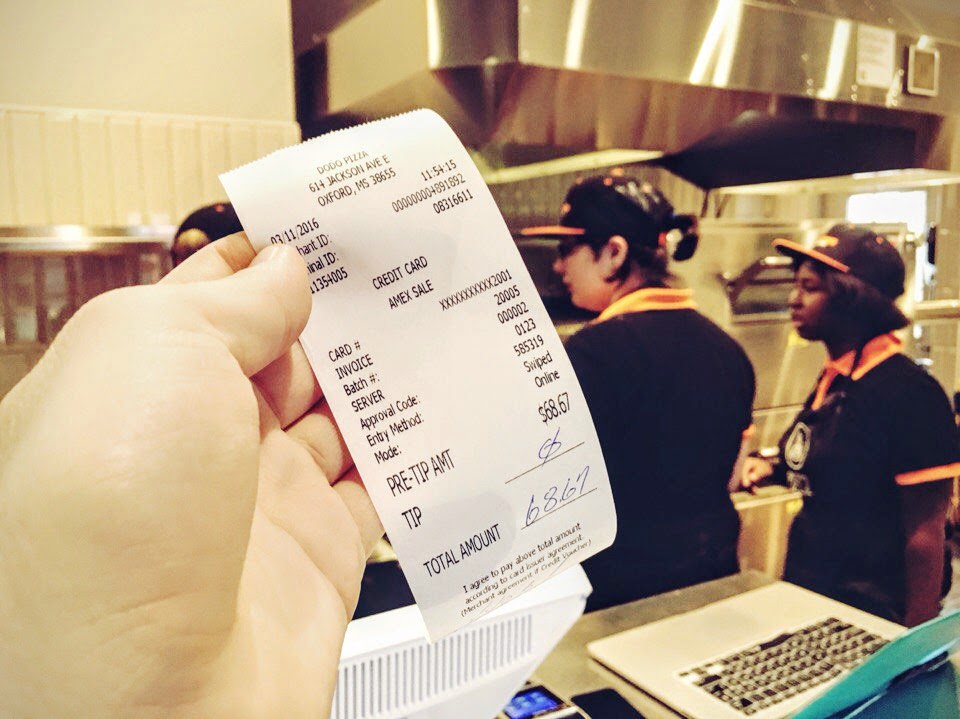 Oxford has halved. Students are out of town for the summer, and our sales have dropped. It’s high time we think about what will happen when they get back. Nothing good, I have to admit.

You may remember how we boasted about our seven smart solutions we applied to skyrocket our kitchen efficiency. And back then, our team honestly thought that we did a great job. Now, two months after opening, we know exactly how productive our kitchen can be: our team is capable of making no more than a pizza per minute.

One could argue that we have never even come close to this number. Before the town became deserted for summer, we only served around one hundred orders on weekends. Now it’s even less. So no problem, right? Not exactly. We know what’s coming down the pike.

September. It looks like the folks in Winterfell are afraid of winter. But autumn isn’t less scary here in Mississippi. Because autumn in Oxford means the start of the games. Which means that every two weeks till the end of November, the city will be overcrowded with starving football fans capable of eating just about everything that looks like a can-be-eaten thing.

Even on weekends when Oxford rests from games, the teams play in other cities, so all Oxonians watch the games at home on TV—while eating pizza, of course. We’ve studied the market and established that pizzerias in Oxford can serve a few thousand orders on a Saturday.

With our puny 500 pizzas, we’ll be out of the game.
The team has two months to turn things around.

In order to accomplish our mission, we need to correct all the mistakes we made while working on the pizzeria’s layout.

The shelf for pizzas waiting for delivery and carryout is too short. We need to make it at least twice as long if we want to make even a thousand pizzas a day.

The table on which we make pizza has a bothersome ledge that doesn’t allow us to simply move the pie to another table to be topped.

The prep line is too small. We can’t fill it with lots of ingredients, and we have to refill it too often. Actually, it’s a prep line for sandwiches, and it was bought because we were afraid that a bigger one wouldn’t fit. Now we see that there is enough room for everything we need. And we’ve learned a lesson: never scrimp on the prep line.

These are small things, but they undermine our ability to crank out as many pizzas as we want. It all comes to the question of scale. Even a small thing begins to look huge when you bump into it hundreds of times a day.

And we have another issue: clients bumping into our drivers at the counter. We have as many orders for carry-out as we have for delivery, which wasn’t expected. The result: crowds of people in the restaurant during rush hour. Now we’re thinking about cutting another door in the wall—for the drivers, so they won’t disturb our clients waiting inside for their orders.

Then we need to deal with dough. Our cooler can hold enough dough to make three thousand pizzas, four tops. But our dough has to be kept in the cooler for 72 hours, so the Red House’s actual capacity is only around a thousand pies.

Pizza places working for big chains don’t have that problem. They don’t make dough in the pizzeria—they get it delivered to them nearby commissaries. And during sporting events, they can have a few deliveries a day. We don’t. But scarcity sparks creativity. We think we could rent a trunk with a cooler for the day of the event and park it somewhere near the pizzeria to increase our capacity for dough production.

Finally, we should put more effort into training.

One might say that we can’t even hope to be as fast as other pizza deliveries, since our practices are much more complicated. We don’t use prepped ingredients that are sliced and ready to use. We use fresh pineapple in our Hawaiian and we cut fresh basil to top the pizza. And our recipes are a bit trickier, so they force us to take more steps with every pie. For example, we smear olive oil over the crust of every pizza after it comes out of the oven. But that doesn’t mean that everything cannot happen faster.

As you can see, the question of productivity is complex and knotty. And our team doesn’t have all the answers yet. How do we raise the productivity of a pizza delivery from 500 to 3,000 pies? We’ll have to figure that out.