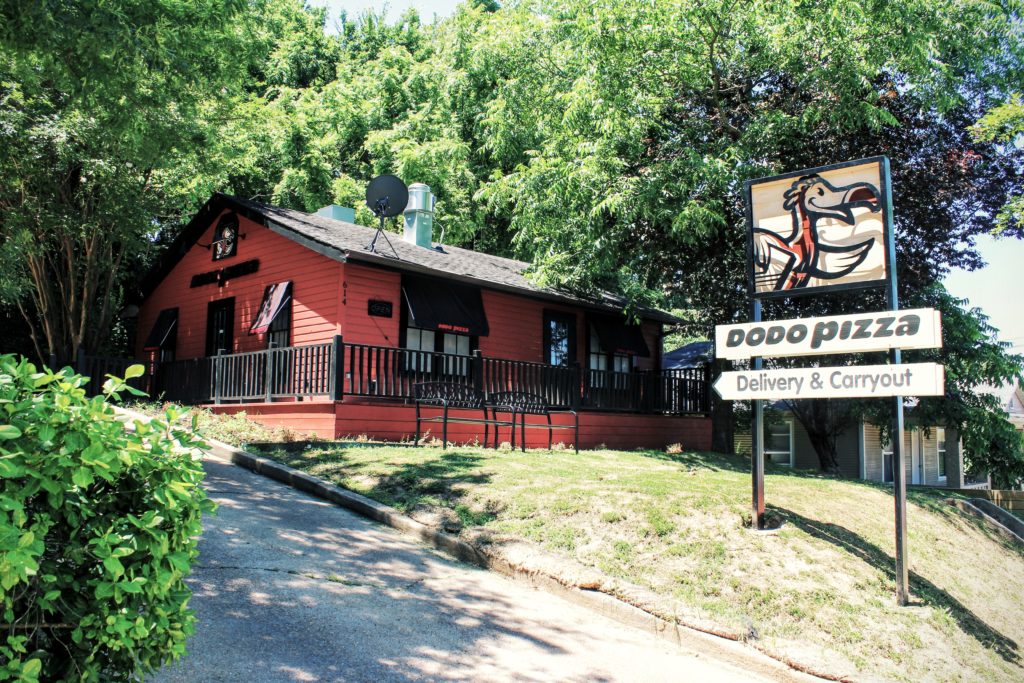 Dodo Pizza’s headquarters is starting a new round of negotiations with investors. We’re growing globally (for instance, Dodo Pizza opened in China in June) and need a few more millions to feed our expansion. As part of this process, our small American branch, which now consists of only one pizzeria in Oxford, was asked to outline a long-term plan for the US market.

Before even opening our first pizza place, we declared that our goal was to open 400 stores in 7 years. Now it’s time to get into the details and figure out how our business might grow year by year.

I’m pretty aware that to some people, we look a bit ridiculous when talking about future millions in revenue, since right now we only have one pizzeria and it hasn’t reached the break-even point yet. But still, we decided to share the plan on our blog.

Since we have already grown from 0 to more than 100 pizzerias globally, we have some understanding of how to build a pizza chain from the ground up. So I guess our plan could be useful for other entrepreneurs—and that’s saying nothing of the fact that in a few years, it will be such fun to go back to this post and compare the pizzeria’s real progress with our initial expectations.

The first step on this long road: make Dodo Pizza Oxford profitable before the year ends. We have some pretty crazy ideas that might help us accomplish that mission.

Opening of the first commissary. Initial investments needed: $90,000–95,000. Monthly rent of the production facilities: $1,500–2,000. The first commissary will serve the area within 80–100 miles. Usually, one commissary can serve up to 25 stores (delivery interval 2 days). The corporate chain will be growing from the south of the country (MS, AL, AR, TN, GA). Serving dough and ingredients from the commissary will bring the EBITDA margin of the store in Oxford up to 15–16% (if investments counted separately) due to a decrease in LC. By the end of the year 2017, the company will have 3 corporate stores with two new openings—Tupelo, MS and Memphis, TN (carryout + delivery, initial investments $180,000 per store). Sales figures and the EBITDA margin can be counted as similar to the store in Oxford, MS.

Launching franchising in the US. First three franchisees would work royalty-free. Later on, initial franchisee fee is $25,000. Total initial investments would range between $200,000 and $350,000 depending on the type of the store (carryout + delivery, dine-in, etc.). Ongoing royalty fee is 2% for the first year going up to 5% as well as an additional 3–8% to be applied toward national marketing efforts. To purchase a franchise, interested parties must have a net worth of at least $500,000 with at least half of that amount in liquid assets. By the end of the year, total number of corporate stores: 12. Total number of franchising stores: 3 (royalty-free). Total yearly turnover of the corporate chain: $5,500,000. Total yearly turnover of the franchising chain: $800,000.

In 2026, Dodo Pizza is projected to be among the top five pizza chains in the US with over 500 stores successfully operating in the market.