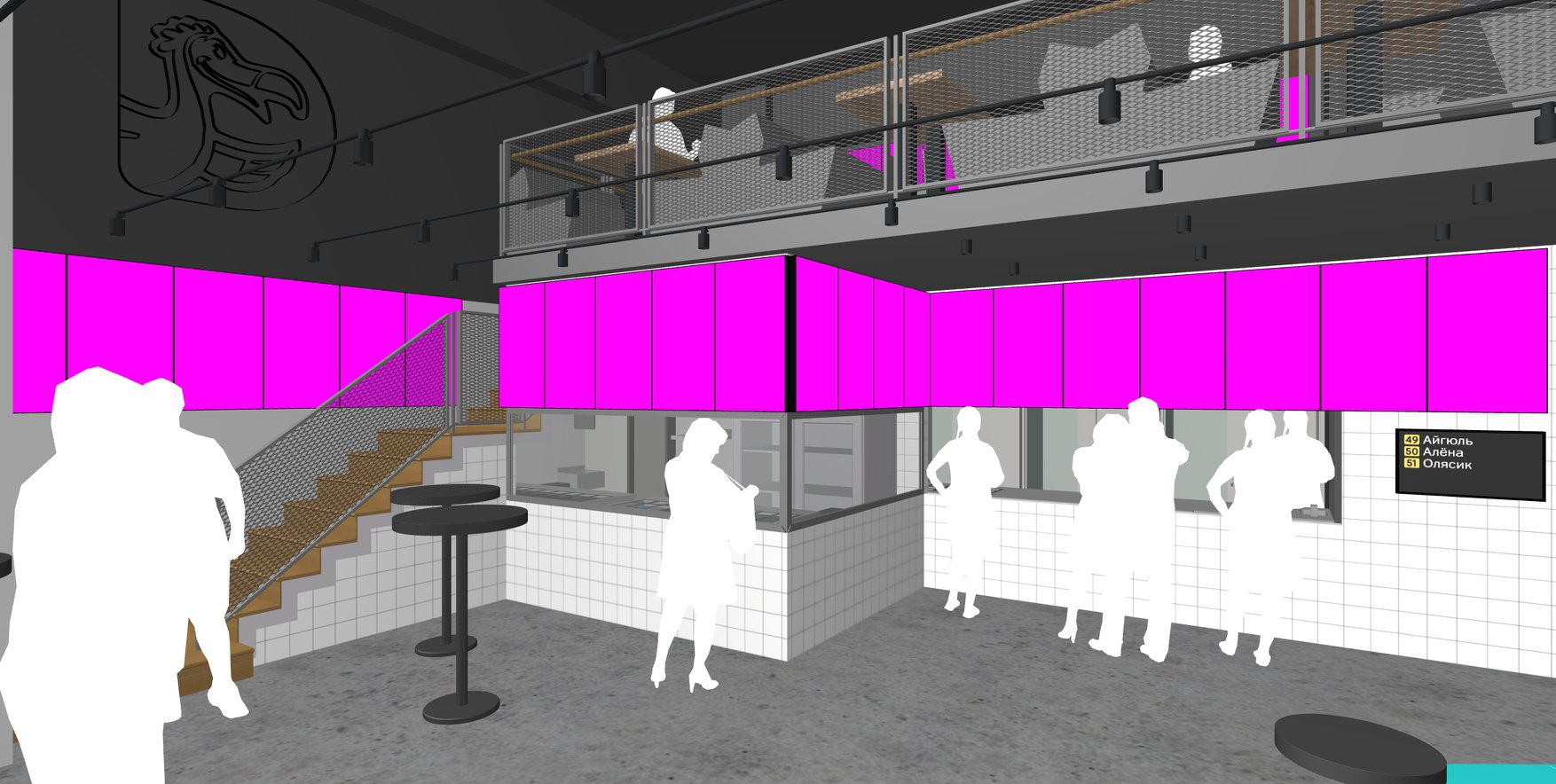 Next Year is the Key

A New Year’s Day is a relative point, but it measures time. It’s good to take stock of what’s done and set new goals for the future. Today I’ve asked myself a simple question—what was the key moment for our company in 2018? Not an easy question. There are many answers, but what was the most important thing in terms of the long-range prospects of our business?

In 2018, our company has become profitable. We’ve been trying to achieve this for seven years. Dodo Pizza is a franchising company, so the parent company makes money out of royalties of 3–5% of pizzerias’ revenue. Also, Dodo Pizza is an IT company. We’ve been developing our own digital system, a web service, since day one. Nowadays, it’s a large platform with a website, mobile app, and back office, as well as kitchen, delivery, and marketing modules, to name just a few. This system controls the work of several hundred pizzerias in eleven countries online. To design and develop it, we needed a lot of long-term investments. For seven years we’ve been working at a loss. We’ve been raising funds.

There were many times when it was touch and go, and our financial resources threatened to run out. But this year, we’ve finally become profitable. That’s taking into account all our monthly investments—and every month, we invest about 280,000 dollars in IT alone. We began to make a profit in May, and our franchising revenues have been growing month to month ever since, disproportionately to our expenditure. In 2018, for the period of eleven months the parent company EBITDA was more than 1 million dollars. Not a huge sum for our company, but it’s just the beginning.

What is profit? It’s freedom. We don’t depend on outside investments anymore. In our company history, this is a new phase. It would be pointless to invest in the Dodo IS development if we were going to limit ourselves to the Russian market only. The system development would be justified only if we were going to create a global pizza chain. Our own digital platform and development team are the biggest competitive advantages of our franchise in the global market. And in early 2018, thanks to the Dodo IS, German businessmen who had been building their own pizza chain in Germany decided to change their own brand for Dodo Pizza and became our first international franchisees. Developing the Dodo IS independently gives us security. We are now closer to our dream of creating a global pizza chain on the Dodo IS digital platform.

Next year will be the key. It will be a turning point. Why? What will we learn next year?

We will learn if Dodo Pizza can keep its leading position in the Russian pizza delivery market. We won it in the middle of 2016. In 2017, we “woke up” strong international competitors, and they weren’t going to be satisfied with the second or third place in the long run. They’ve attracted a lot of financial resources and become aggressive, so as not to allow us to remain an “accidental” leader. In 2019, we can dispel all doubts about our advantage because this year something important has happened.

We’ve agreed on creating a joint marketing fund amounting to 3% of pizzerias’ revenue with our Russian franchisees. This will allow us to invest more than 5 million dollars in the TV and Internet advertising nationwide. Our 2019 advertising campaign launches today—our first commercials will be broadcasted on the biggest TV channels in the evening. The campaign will last the whole year. Our commercials will appear on the most popular programs. It will be a unique campaign, maybe even sensational, in a sense. I’m sure it will be a surprise for the market.

Dodo Pizza is the only company in the Russian pizza delivery market that can afford a nationwide ad campaign. We have pizzerias all over the country, from Kaliningrad to Sakhalin, and their number and overall revenue are twice as large as those of our closest competitor. In 2020, we are going to invest about 14 million dollars in nationwide advertising. Our sales will grow, and that means our joint marketing fund will grow as well. This is upward spiral dynamics. Advertising brings us revenue growth. Revenue growth increases our advertising budget.

This will leave no chance for leadership to our international competitors, Domino’s, Papa John’s, and Pizza Hut.

And a strong leading position in the Russian market will allow our company to grow globally.

What else will we learn this coming year? We will learn if Dodo Pizza can become a real global company growing as fast as it has been growing in Russia. For these seven years we’ve been expanding 2.5 times a year minimum. Next year will be the same. Of course, we’ve been growing in Russia mainly. In two or three years the Russian market will reach its saturation point, and then, to keep up the pace, we will need to expand vigorously abroad. Will we be able to achieve the same growth rate there? In 2019, we will know much more than we know now, as we are going to really tackle international markets. We will transform Dodo Pizza into a truly global company with strong leaders, teams focused on particular markets, and global teams focused on the products. And we are going in two directions at once—we are looking to the East and West simultaneously.

In 2019, we’re planning to find a model to reproduce in China and in the UK where it will become the basis for our growth in the hard-to-crack Western market. We’ve already burnt our bridges, so to speak, as we’re investing already. We are opening an office in Europe. We’ve already opened an office in China, and we’re building a commissary and our first pizzeria there. Somebody would say, perhaps, that it’s impossible to be everywhere at once and build our business in Russia, Europe, and China at the same time. But we are many, and there will be more of us, and above all, we are full of energy. Our team is growing because nowadays, Dodo Pizza is an opportunity. It’s a chance to build a company, product, and brand that millions of people on different continents will know and love. It’s a chance to discover the world. We were born in cities of concrete housing projects, but now everything is our hands. The world awaits. The smiles of our guests and partners all over the world are in store for us. 2019 will be a hell of an interesting year!

Photo: a rendering of our “pizzeria of the future” in Hangzhou, China (the purple panels are media screens); it will be a pizzeria without cashiers, and all orders will be processed via the WeChat messenger app. We’re already building it. The opening will be in spring of 2019. Stay tuned.